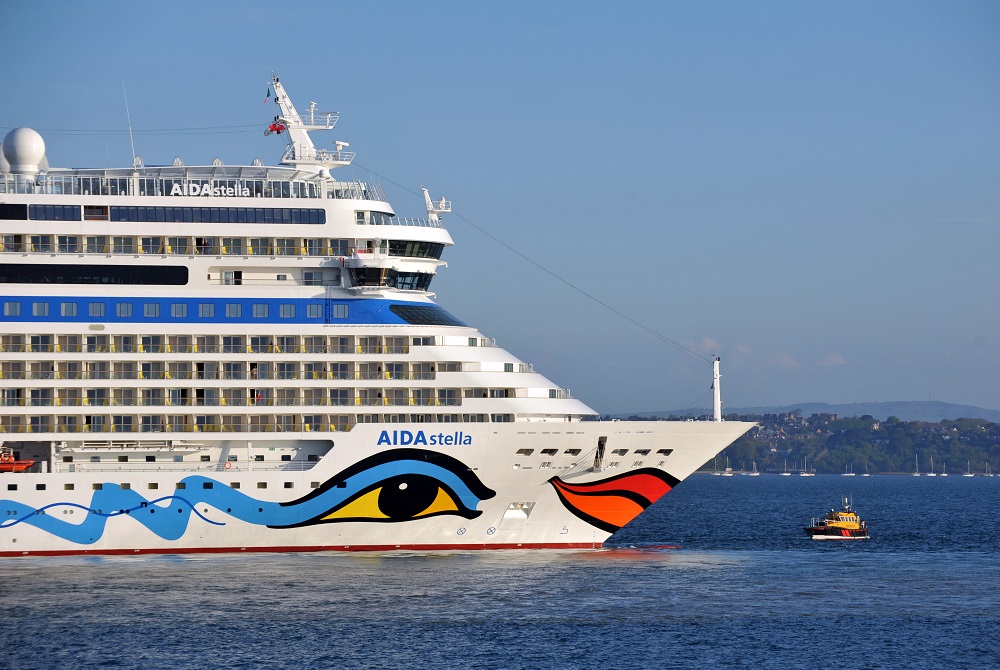 Early indications show that Portland Port is set to break last year’s record of cruise passengers visiting Weymouth and Portland. The same set of figures also demonstrates that Portland Port has become the leading cruise port in the South West. After making significant ground on Falmouth over previous years the port is now in a position where it will see more visiting passengers than any other port in the South West of England for the 2014 cruise season. Ian McQuade, General Manager (Business Development), is working on securing new cruise calls for the port all year round, this recent development is evidence that this hard work is starting to pay off.

“Portland Port has seen steady growth in its cruise business over the last few years and this latest increase is testament to the attractive offer that Portland and Dorset deliver. To find ourselves handling the largest number of cruise passengers in the south west for 2014 is quite an achievement”.

This years busy cruise season kicks off with two inaugural calls on the opening day. The ‘Azores’, operating on behalf of German cruise line Ambiente Kreuzfahrten, and the ‘Ryndam’ of major U.S. operator Holland America Line both arrive at Portland on the 2nd of May bringing nearly 2000 passengers with them. Theses are the first two inaugural calls out of six for the 2014 cruise season. The Eurodam is another Holland America Line ship calling at Portland for the first time, with the 285 metre vessel deciding to stay at Portland for 15 hours the following week. Portland will also see the return of old friends the Brilliance of the Seas and the AIDAstella, in a line up of quite spectacular cruise ships this summer which will be capped by the first visit of a Costa Cruises vessel, the neoRomantica, in September.

The 2014 cruise season is shaping up to be yet another record breaker, the staff at Portland Port are certainly excited about welcoming over 24,000 passengers to Weymouth and the Isle of Portland.