The Department for Transport has issued guidance confirming the framework for the gradual restart of domestic cruising from 17th May 2021.

Portland Port will be receiving domestic cruise restart calls and to minimise the risk to communities, the Report of the Global Travel Taskforce states that tour excursions will be managed through controlled bubbles.

Until the Government amends these guidelines, there will not be a shuttle bus service operating from the quayside and independent tour operators will not be allowed into the port.

To further maintain the ship bubbles, there will not be a Welcome Team on the quayside, or musical entertainment and canon fire upon departure.

Please email any questions to cruise@portland-port.co.uk

On 8th November 2018 Portland Port were delighted to be awarded Gold at the Dorset Tourism Awards for the International Visitor Experience of the Year category. 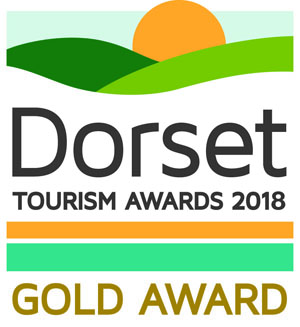 In June 2018, Portland Port had a successful evening at the Dorset Echo Industry Awards where they received an award for Best Contribution to Local Tourism

Portland Port is a member of the following associations:

Please be aware that neither Dorset Tours nor any of its sister businesses (Portland Shore Excursions and DayTrippaUK) are situated at Portland Port and neither have any affiliation with the Port. These businesses have been using and trading under the Port’s name without having consulted or sought approval from Portland Port.

In light of these events, Dorset Tours and its sister businesses have been banned from entering the Port. We advise that the public take caution when considering whether to engage these businesses, especially where transport to and from the Port is advertised. 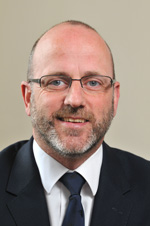 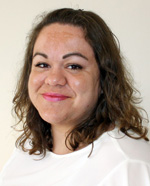