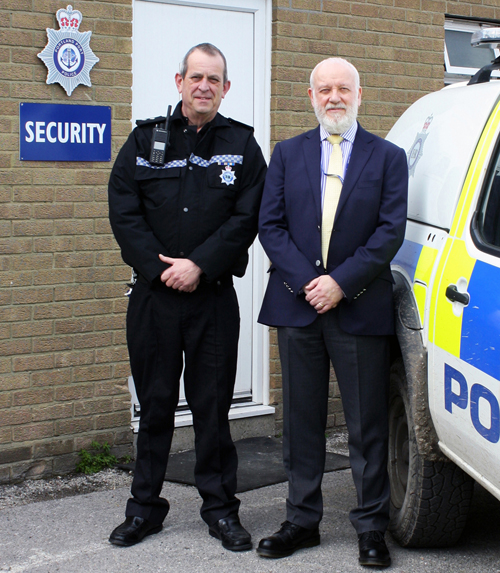 As from the 16th August there will be new byelaws coming in to effect for Portland Port and its estate, which will affect all users of the port estate.

The byelaws have been sought by Portland Port to address issues that were not previously covered by other laws, for example trespass on the port estate.

Previously trespassers and other transgressions that took place within the port estate, could only be dealt with under civil law, the new byelaws will mean that trespassers and offenders can be taken before the Magistrates and if found guilty could be liable to pay a fine.

The byelaws can be found on Portland Port’s website (http://www.portland-port.co.uk/portland+port+police)

If anyone has any queries about the new byelaws, Portland Port will be happy to answer any questions, please email police@portlandportpolice.uk.